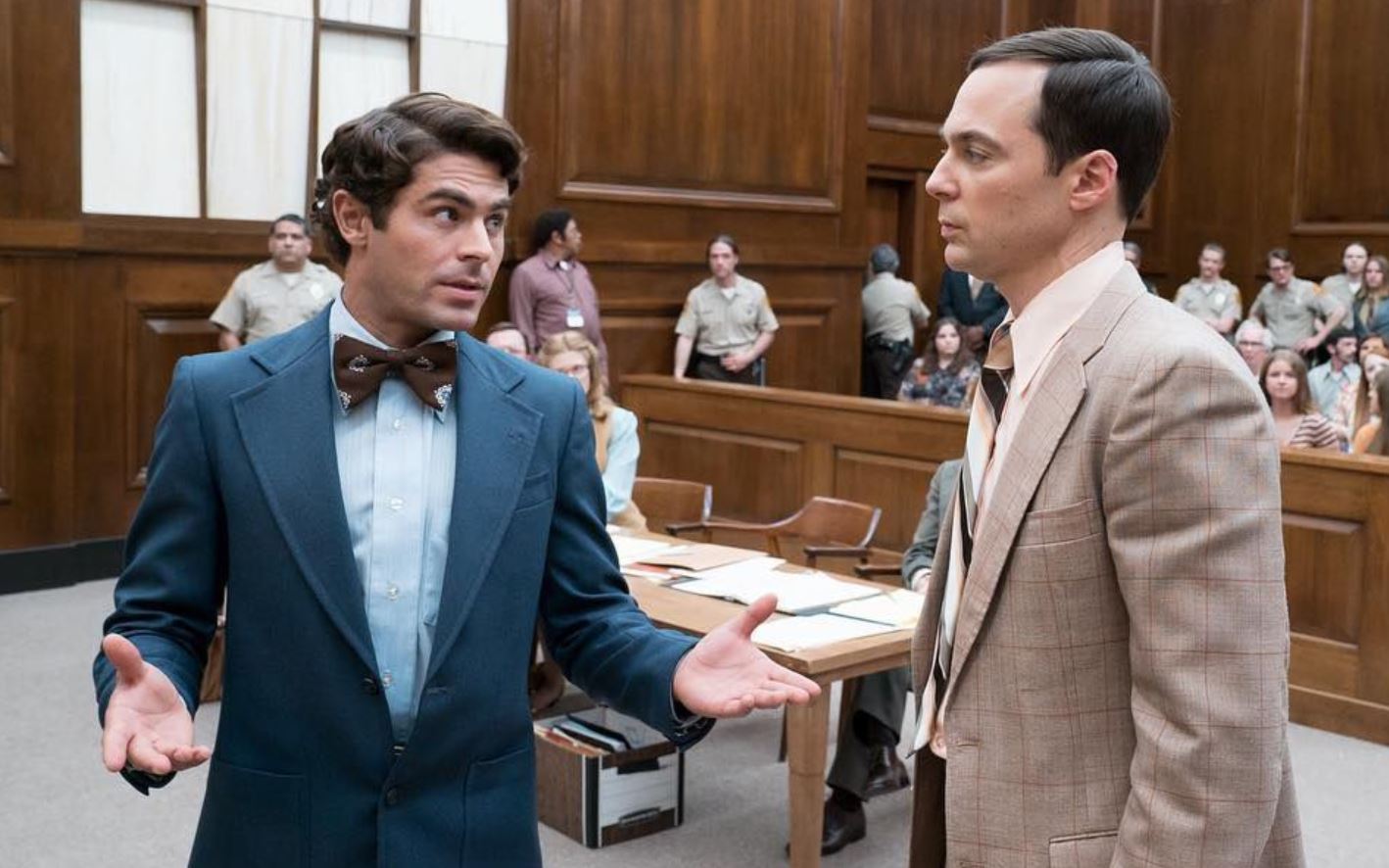 Ted Bundy is kind of having a moment right now, despite being executed 30 years ago.

The Sundance film festival officially wrapped yesterday, but negotiations are still going on between filmmakers and potential distributors. According to The Hollywood Reporter, Netflix is closing on a deal for the domestic (and some international) rights for the serial killer flick Extremely Wicked, Shockingly Evil and Vile starring Zac Efron as Ted Bundy.

The film sparked a bidding war between that also included STX and Lionsgate. Per the report, Netflix came out on top with a $9 million offer. The streaming giant is reportedly planning an early awards season release sometime in the fall of 2019.

The film is directed by Joe Berlinger, who also directed the hit docuseries Conversations With a Killer: The Ted Bundy Tapes for Netflix earlier this year.

Directed by Joe Berlinger — the Oscar-nominated helmer behind Paradise Lost, who excels in the true crime genre — the film chronicles the crimes of Ted Bundy from the perspective of his longtime girlfriend, Elizabeth Kloepfer, who refused to believe the truth about him for years. Lily Collins plays Kloepfer, while Haley Joel Osment, Kaya Scodelario, John Malkovich, Jim Parsons and Angela Sarafyan round out the cast.

The streaming giant is reportedly planning an early awards season release sometime in the fall of 2019.

What do you think of this news? Are you excited that the film has wound up at Netflix? Let me know what you think in the comments below!