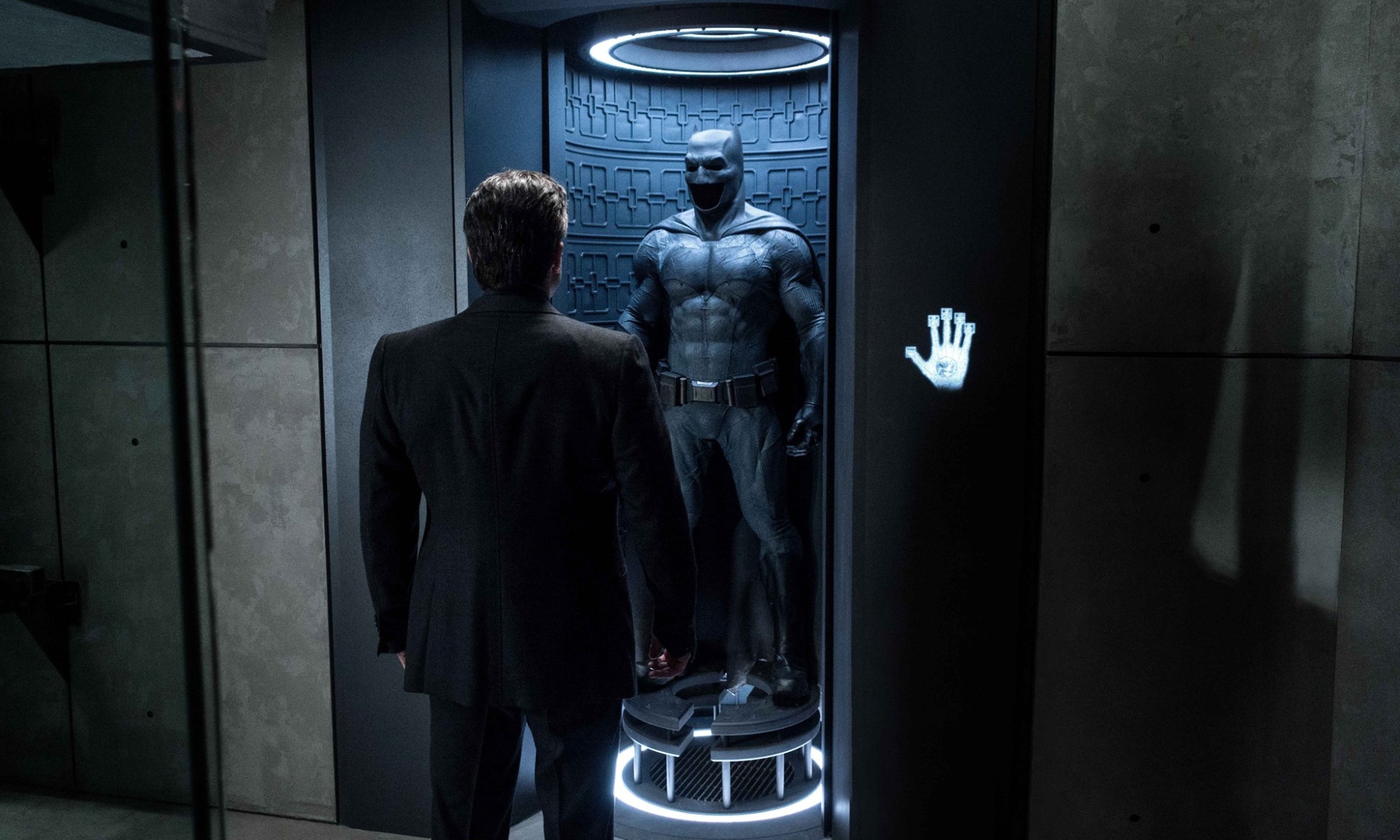 The next standalone Batman movie has been in development for so long that you could be forgiven for having forgotten all about it. War for the Planet of the Apes director Matt Reeves was brought aboard by Warner Bros. back in February of 2017 to head up the film; however, with the exception of a few vague comments here and there, we have heard next to nothing about how the project is coming along.

In a recent interview with The Hollywood Reporter, Reeves gave us the most detailed update on The Batman yet. When asked about his take on the film, Reeves said:

“It’s very much a point of view-driven, noir Batman tale. It’s told very squarely on his shoulders, and I hope it’s going to be a story that will be thrilling but also emotional. It’s more Batman in his detective mode than we’ve seen in the films. The comics have a history of that. He’s supposed to be the world’s greatest detective, and that’s not necessarily been a part of what the movies have been. I’d love this to be one where when we go on that journey of tracking down the criminals and trying to solve a crime, it’s going to allow his character to have an arc so that he can go through a transformation.”

As far as casting goes, Matt Reeves offered up:

“There will be a Rogues Gallery. The casting process will begin shortly. We’re starting to put together our battle plan. I’m doing another pass on the script and we’ll begin some long-lead stuff to start developing conceptual things.”

Additionally, the filmmaker also let it be known that WB is more concerned at this point with letting each individual filmmaker leave their unique stamp on their film, be it Todd Phillips’s upcoming Joker movie starring Joaquin Phoenix or Cathy Yan’s Harley Quinn spin-off Birds of Prey, rather than trying to make sure everything fits together in one big Marvel-esque cinematic universe.

The Batman does not yet have an official release date, but Matt Reeves did suggests the possibility that the film could hit theaters sometime in 2021.

What do you think of this news? Are you excited to hear at least a little more of what is going on behind the scenes with The Batman? Let me know what you think in the comments below!