Skip to content
5 Films To Check Out This February
Lists

5 Films To Check Out This February

In the past, January and February were largely considered the toilet bowl of the year in movies. More recently, however, February has increasingly been the start of the summer blockbuster […]

In the past, January and February were largely considered the toilet bowl of the year in movies. More recently, however, February has increasingly been the start of the summer blockbuster season. More than that, Oscar-contending/winning films such as Black Panther and Get Out have been dropping in February. This year February has its own interesting slate lined up and right out the gate, too. To be honest, it was difficult narrowing this list down to just five films. Without further ado, here are my most-anticipated movies coming this February…

This Netflix original once again pairs star Jake Gyllenhaal with writer-director Dan Gilroy. The duo previously worked together on Nightcrawler, which is still one of my favorite movies ever and should have garnered Gyllenhaal an Oscar. Gilroy’s sophomore film did score another Oscar nod for Denzel Washington, so you know Velvet Buzzsaw will at least boast phenomenal performances. Otherwise, it looks absolutely bonkers and like something I won’t be able to stay away from, for better or worse. Bonus points for being available to stream via Netflix on February 1st. 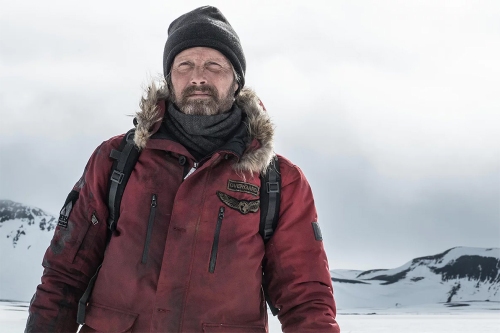 Don’t be confused by Mads Mikkelsen’s early 2019 slate. The Hannibal star has two films releasing one week apart: the Netflix original Polar and the more traditionally released Arctic. Despite their similarly chilling titles and settings, Arctic looks to be a more grounded survivalist thriller pitting the harsh elements of the titular arctic against one man with his wits and will to keep both himself and a sickly stranger alive. The film looks intense and though it doesn’t blow into theaters for a week, it’s already earning positive buzz from critics. I’m already there for this movie, rain or shine or frozen wasteland.

The LEGO Movie was such an unexpected delight featuring charming characters with a silly sense of humor set in a whimsically playful world. As long as the sequel can recapture that same wonderment of playing with those iconic bricks, then I will be more than satisfied. 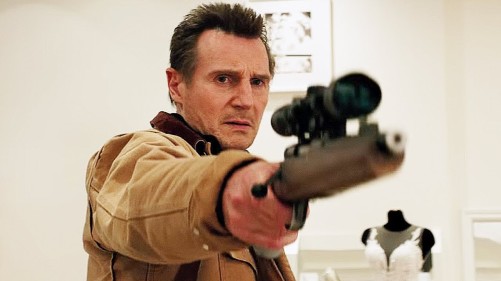 Another year, another Liam Neeson action movie there ain’t nothing wrong with that. I never tire of watching the man unleash his very particular set of skills on hoards of nameless, faceless bad guys. It’s sort of becoming a first quarter tradition for me at this point. Cold Pursuit is only slightly different in that it is an American remake of a darkly humorous Swedish revenge tale starring Stellan Skarsgard and it never hurts to have stellar source material right out the gate.

How to Train Your Dragon: The Hidden World (Feb. 22) 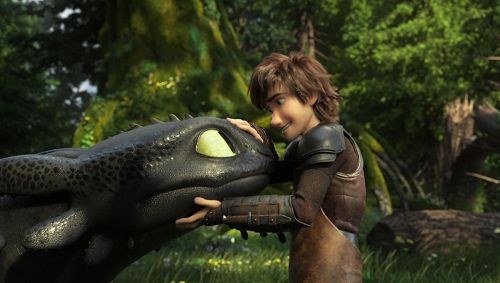 The first two How to Train Your Dragon films are great. If The Hidden World is at least on par with those, then this will join the ongoing discussion of beat trilogies of all-time. Part of that is this series isn’t afraid to tell a meaningful coming-of-age story that legitimately challenges and grows its characters over the course of young adulthood. Their experiences change them, sometimes forever, and it’s not always pretty for them. I’m looking forward to see where these characters are now, learn what they’ve been up to and where life will take them next.