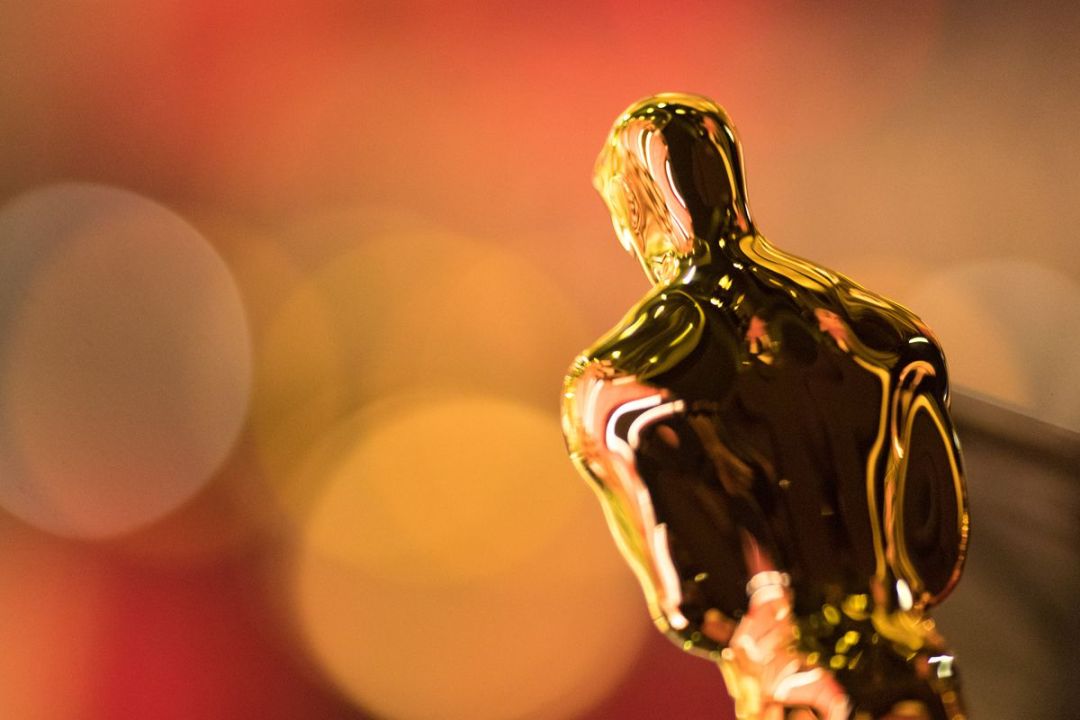 The nominees for the 91st Academy Awards were announced this morning. Some categories filled out as expected, but the Academy likes to be different from all the other awards shows, so there were obviously some upsets. Before we dive in, let me just say that for this list, I have chosen to exclude the “short” subject categories such as Short Documentary Feature just because those typically are not made available for the masses.

Here are some interesting facts to keep in mind:

And the nominees are… 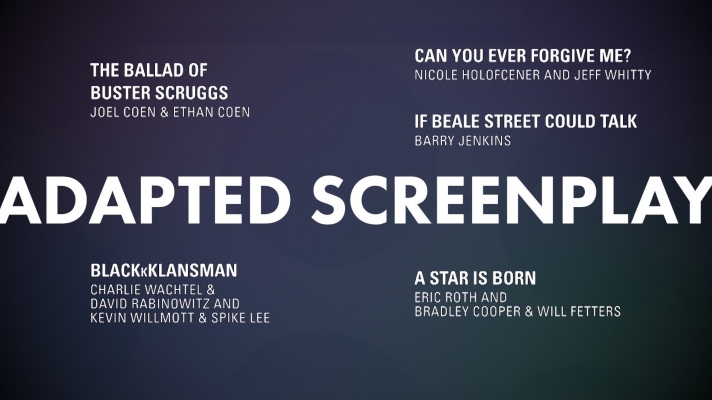 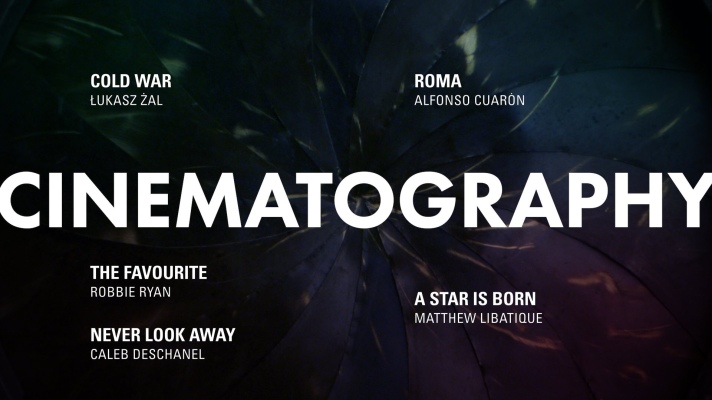 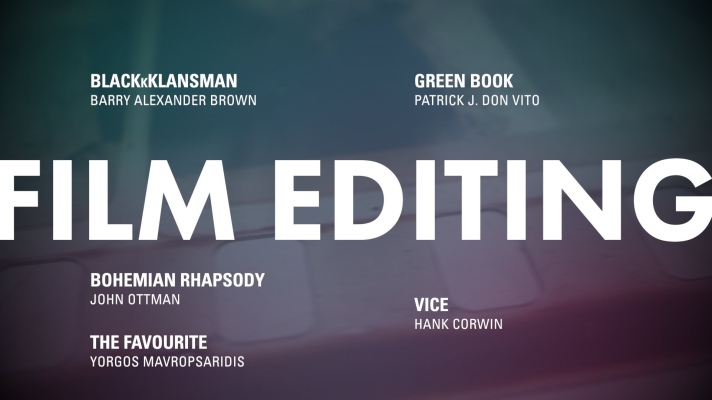 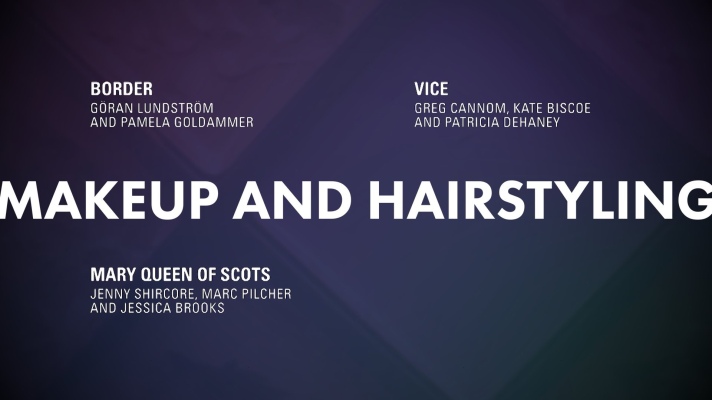 There you have it, the Academy Award nominations for 2019! What do you think? Are there any snubs you found? Will you be rooting for a particular film or filmmaker? I want to hear your thoughts, so hit me up in the comments below!