A new weekend means new movies! Here’s what’s opening this weekend at a theater (or streaming service) near you. 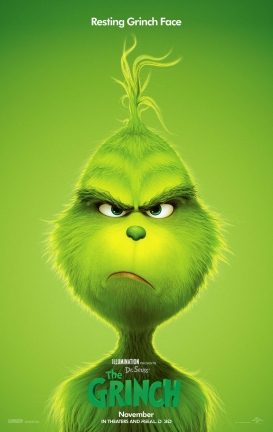 The Girl in the Spider’s Web: A New Dragon Tattoo Story

Directed by: Fede Alvarez
Written by: Jay Basu, Fede Alvarez & Steven Knight
Synopsis: Young computer hacker Lisbeth Salander and journalist Mikael Blomkvist find themselves caught in a web of spies, cybercriminals and corrupt government officials.
Starring: Claire Foy, Sylvia Hoeks, Lakeith Stanfield & Stephen Merchant
Rating: R
Running time: 1 hr. 57 min.
Know this: Though this film is based on the same series of novels that inspired the Swedish Girl with the Dragon Tattoo trilogy as well as David Fincher’s American version back in 2011, The Girl in the Spider’s Web does not follow the continuity of either of those previous attempts. This is a fresh stab at rebooting the series. 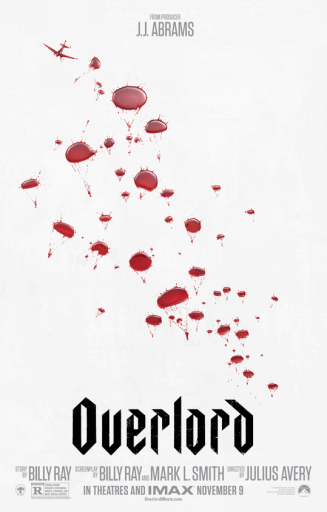 This weekend will also see the release of a couple noteworthy Netflix original features, which will drop on the streaming service this weekend in addition to playing in a few select theaters.

The Ballad of Buster Scruggs

A couple of independent darlings are also seeing somewhat of a wider expansion to more theaters this weekend.

Directed by: Felix van Groeningen
Written by: Luke Davies & Felix van Groeningen
Synopsis: Based on the best-selling pair of memoirs from father and son David and Nic Sheff, Beautiful Boy chronicles the heartbreaking and inspiring experience of survival, relapse, and recovery in a family coping with addiction over many years.
Starring: Steve Carell, Timothee Chalamet, Maura Tierney & Amy Ryan
Rating: R
Running time: 2 hr.
Know this: This film features some of the most buzzed-about performances of the year with particular recognition going to the two leads, Steve Carell & Timothee Chalamet. 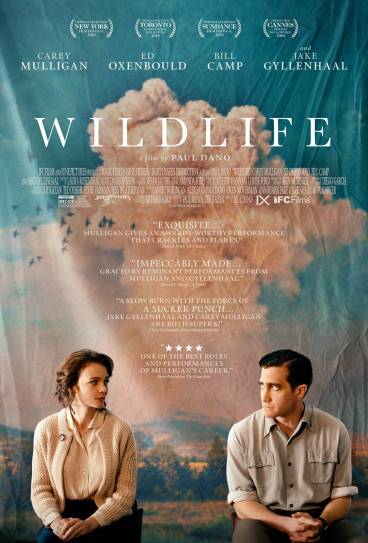 That’s what’s opening this weekend. Are you excited for any of these movies? If so, which ones? I want to hear from you so hit me up in the comments below!