The best movies blur the line between art and business. They feel more like an experience and less like a product. The same is true for movie posters. The best ones communicate what its movie is about in one simple, artful and memorable image without coming off as a marketing tool. The best ones make you want to frame them and hang them up on a wall. Seeing is how Halloween is just a couple weeks away, I thought it’d be fun to take a trip down memory lane and take a look at some of the very best horror movie posters of all-time.

For the purpose of this article, I am picking the “best” horror movie posters based on the following criteria: 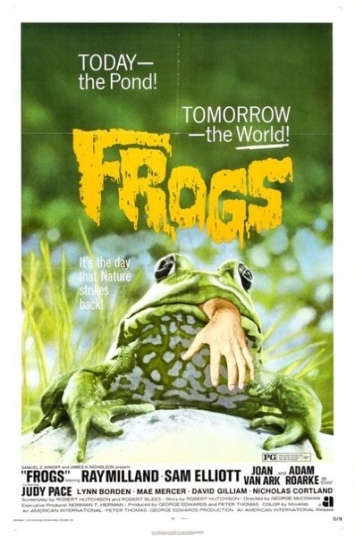 Yes, Frogs is a real movie. And this poster is a real piece of marketing genius. It communicated the sinister ridiculousness of the film and features one of the greatest taglines in cinematic history.

An American Werewolf in London (1981) 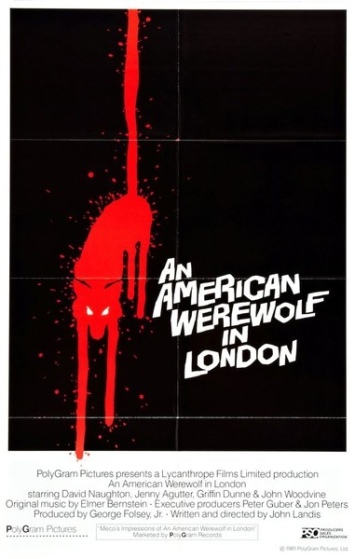 An American Werewolf in London is a genuinely scary werewolf film and one that won the Oscar for its grotesquely life-like applications of visual effect. The poster sums up all of that in an eerie poster with a simple drop of blood that drips out into the shape of a wolf. Artful and tactful. 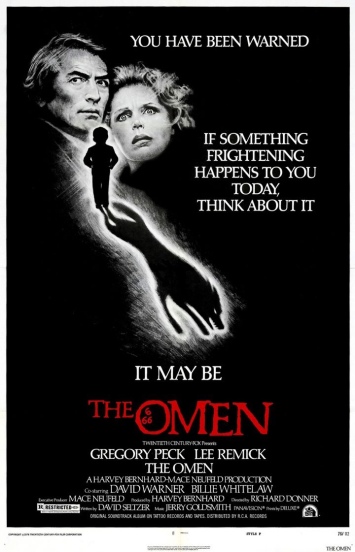 Aside from Americans in London, wolves are also commonly associated with the devil. That’s why its inclusion on The Omen poster is perfect. And the interpretation of the fierce, silhouetted beast as the shadow of kid Damien is a haunting image that, again, sums everything up in one striking image. 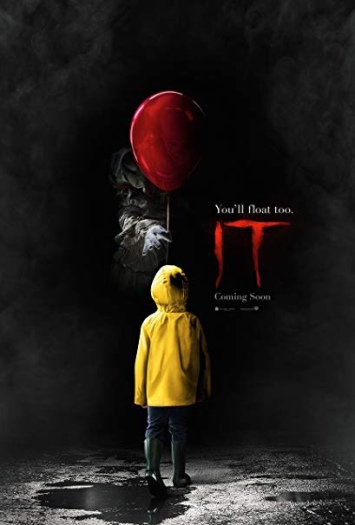 One of the more recent greats comes to us in the form of the nightmarish poster for IT and like the other great horror movie posters, this one is simple, frightening and tells us everything we need to know about what we’re getting ourselves into when we sit down to watch it. In particular the use of color here is unsettling with the innocence of Georgie’s bright yellow rain jacket contrasted against the unknowing blackness and blood-red text and Pennywise’s seemingly playful offering, which only slightly conceals his devilish smile. 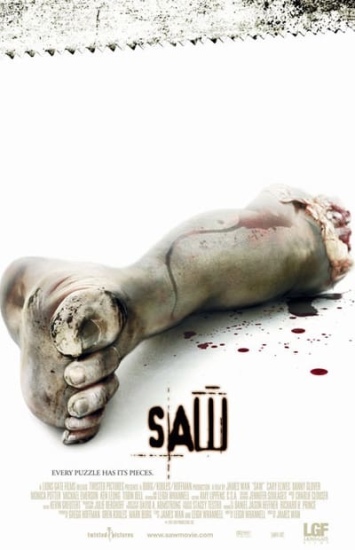 One man’s trash is another person’s art. This Saw poster may not be so subtle in its message but is simple in design and is not just sick for the sake of being sick. The dismembered leg and feathered saw blades and play into its smart tagline and combine to tell the story of the movie and with one glance, you’re either into it or you’re not. 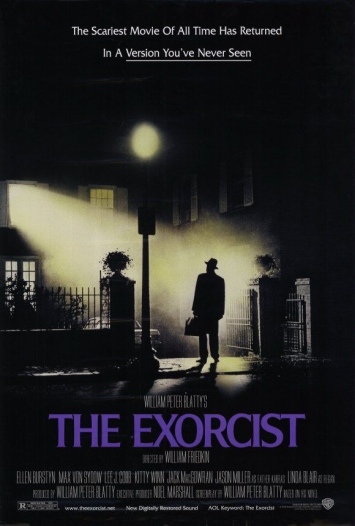 Let’s jump back to the 70’s and take a moment to appreciate a classic horror movie poster in The Exorcist. It’s a masterclass in how to communicate the tone of a movie through a poster. In fact this poster is so effective at its job that chances are this is the first image that pops into your head when you think about The Exorcist. Then when you see the image recreated in the movie, it’s clear why they went with such a haunting still to sell their film. 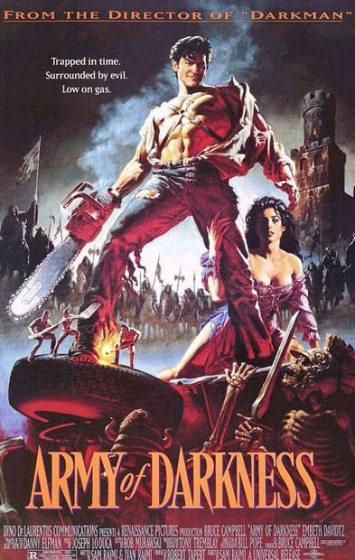 Army of Darkness is the third and final film in Sam Raimi’s original Evil Dead “trilogy”. And like the film itself, this poster bleeds cool with its testosterone-fueled, chainsaw-handed hero front and center fending off a literal army of undead forces and one of the greatest movie taglines ever conceived. 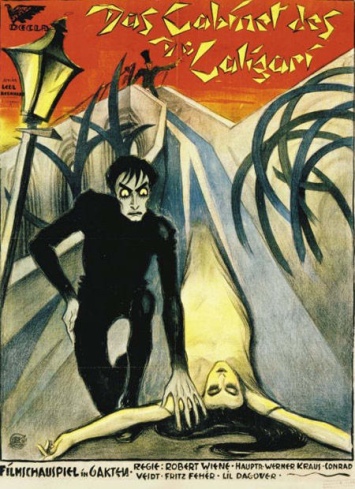 Stepping into the way-back machine for a pick from the silent era of films. The art on the poster for The Cabinet of Dr. Caligari is unquestionably distinctive. There’s nothing quite like it. The sharp, jagged edges also capture the harsh and frightening content of the film’s narrative. This poster is both beautiful and unnerving.

There are plenty of other great horror movie posters to choose from. In fact it was quite the chore trying to narrow this list down to just eight. That said, which horror movie posters make you “best” list? I want to hear from you so share your picks (and posters) with me in the comments below!