By Jordan Peterson | @himynamesjordan One legend calls it a career while another is set to make a comeback. It’s been a crazy news cycle, so without further ado, let’s […]

One legend calls it a career while another is set to make a comeback. It’s been a crazy news cycle, so without further ado, let’s jump into the week’s hottest headlines!

Reel #1: The sun setting on the Sundance Kid 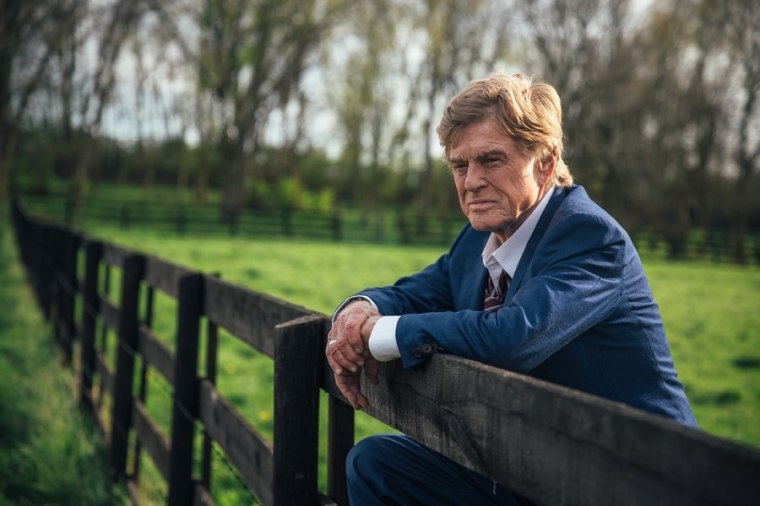 One last ride for the Sundance Kid. In an interview with Entertainment Weekly regarding his upcoming film The Old Man & the Gun, legendary filmmaker Robert Redford hinted at the possibility that his performance as real-life bank robber and prison escape artist Forrest Tucker may be his last.

“Never say never, but I pretty well concluded that this would be it for me in terms of acting, and [I’ll] move towards retirement after this ’cause I’ve been doing it since I was 21. I thought, Well, that’s enough. And why not go out with something that’s very upbeat and positive?”

Redford did not however shrug off the possibility of returning to films behind the camera. The man’s twice been nominated for an Oscar for his work as a director and won once for his work as such on the film Ordinary People in 1981. Whether he continues working in Hollywood or calls it a career, Robert Redford’s influence on the industry is far-reaching. Ever heard of the Sundance Film Festival?

Reel #2: Patrick Stewart boldly returning to where he’s been before 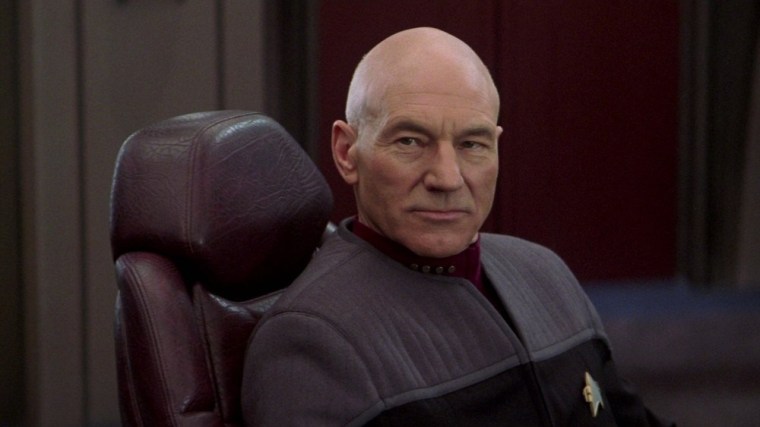 Star Trek: The Next Generation fans, rejoice! This past Saturday at a Star Trek convention in Las Vegas, Patrick Stewart surprised onlookers by taking the stage to announce his return as Jean-Luc Picard, the iconic captain of the U.S.S. Enterprise, in a new upcoming series. Not much is currently known about the series other than it will focus on Captain (Admiral?) Picard and will stream on CBS’s streaming service, CBS All Access, alongside the recently launched Star Trek: Discovery. This announcement comes 31 years after Stewart first stepped onto the bridge as the character and 16 years after he walked away from the role following the feature film Star Trek: Nemesis. 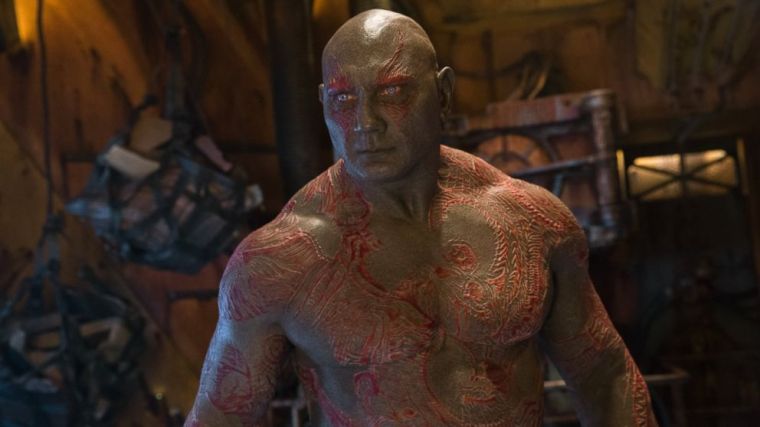 The drama surrounding Disney’s firing of Guardians of the Galaxy writer/ director James Gunn just keeps on keepin’ on. In a recent tweet, Drax star Dave Bautista made his feelings about the Mouse House known:

“I will do what Im legally obligated to do but @Guardians without @JamesGunn is not what I signed up for. GOTG w/o @JamesGunn just isn’t GOTG. Its also pretty nauseating to work for someone who’d empower a smear campaign by fascists #cybernazis . That’s just how I feel”

Bautista followed up his tweet by speaking to ShortList, where he elaborated further:

“Where I’m at right now is that if [Marvel] don’t use [Gunn’s] script, then I’m going to ask them to release me from my contract, cut me out or recast me. I’d be doing James a disservice if I didn’t.”

The wrestler-turned-actor obviously feels a great deal of loyalty to the man who made his Hollywood career. This obviously isn’t the last we’ll hear of this whole ordeal. How will Disney respond? Will they oblige or will Bautista begrudgingly reprise his iconic role? Your guess is as good as mine. 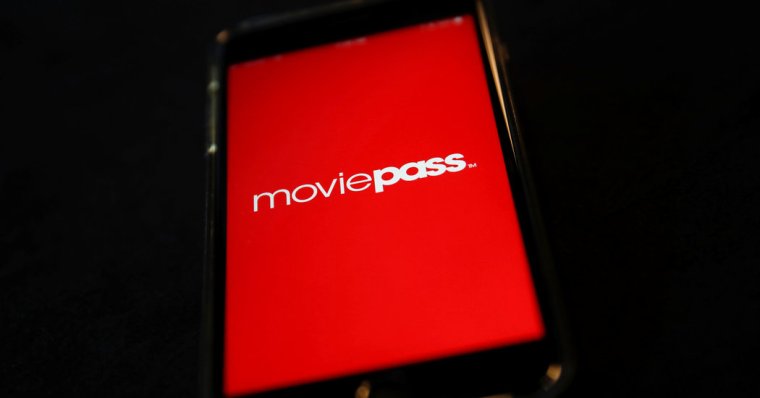 You could write a book about the up’s and down’s (mostly down’s) of MoviePass’s last year alone. Following their recent addition of surge pricing for peak business hours at movie theaters and announcement of a price hike from $10 a month to $15, MoviePass saw their stock price drop from $21 a share to just 13 cents a share in a single week.

The company refuses to die, however. Rather than accept their fate, MoviePass has announced that they are keeping the monthly subscription fee at $10 but are doing away with the unlimited movies a month deal. Instead, the $10 fee will now get you three movies a month, which is still a solid deal in many places across the country. Will this move help the company stay afloat or is this just another case of too little, too late? Guess we will have to wait and see.

Reel #5: ‘Black Panther’ proves its good to be the king 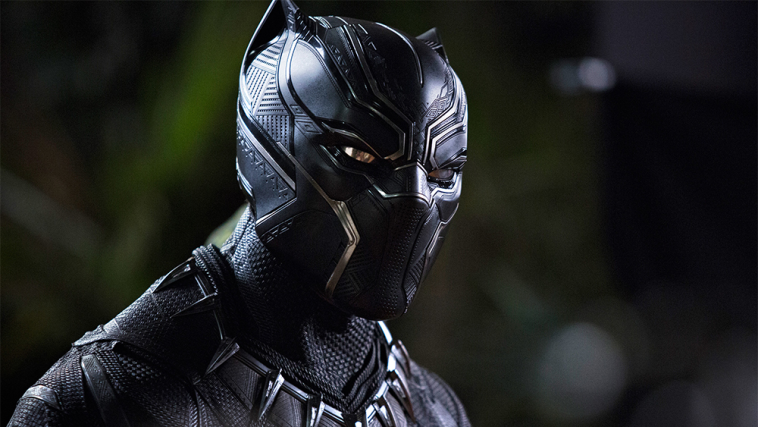 Like Thanos collecting all the Infinity Stones, Black Panther‘s success just can’t be stopped. This past week the film officially crossed the $700 million domestically (in North America). Why is this significant? Well, it’s just the third film in history to reach this benchmark, behind Star Wars: The Force Awakens and Avatar. To be fair, Disney artificially inflated the number of screens from 28 to 154 for one week in order to officially carry the film across this threshold; still, it’s an impressive feet and Black Panther‘s success with or without the bump cannot be overlooked.

Like I said, it’s been a busy week in movie news! Which stories are you most interested in and why? With so much going on, I want to hear your thoughts so leave me a comment below!