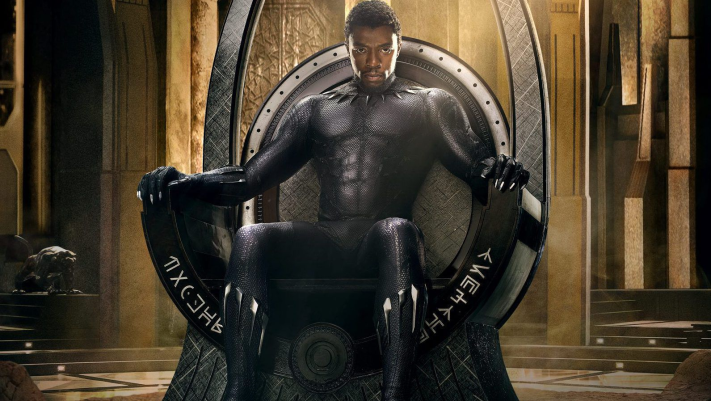 It’s good to be the king.

Though he’s been an important figure in comics for decades, the Black Panther made his big screen debut with 2016’s Captain America: Civil War. The Warrior-King of Wakanda made such an impression that excitement for his own solo adventure has only since grown. Now Black Panther is finally here and it’s tearing up the box office and shattering all sorts of records.

According to the latest estimates, the normal three-day opening haul for Black Panther stands at an estimated $201.8 million. Consequentially, Ryan Coogler’s (Fruitvale Station, Creed) latest now boasts the second-best superhero opening (Marvel’s The Avengers still sits at number one with $207.4 million in the first three days).

If you include the extra day, the long four-day total is a record-setting $242 million. That’s the second-best four-day opening for any film behind Star Wars: The Force Awakens (with over $288 million).

The numbers (or records) don’t stop there. Black Panther also marks the biggest opening weekend for an African American director as well as the largest February debut (overtaking 2016’s Deadpool).

So what do you think of Black Panther‘s wild success? Are you at all surprised or does this seem about par for the course? I want to hear from you so hit me up in the comments below!