Unbelievable Facts About the 2018 Oscar Nominations

The 90th annual Academy Award nominations were announced this morning (see the complete list here) and, as always, heavy slews of criticism and praise were not far behind. Whether you’re enthralled or enraged by this year’s nods, there are plenty of crazy facts to walk away with. This includes a lot of first’s and record-breakers.

The Shape of Water 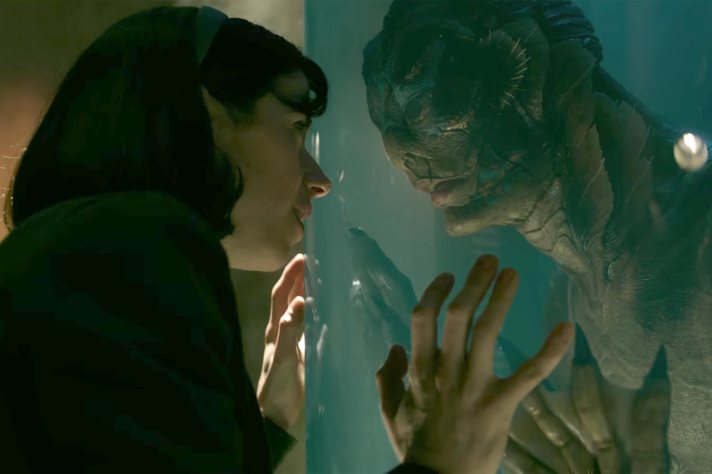 Jordan Peele, Get Out 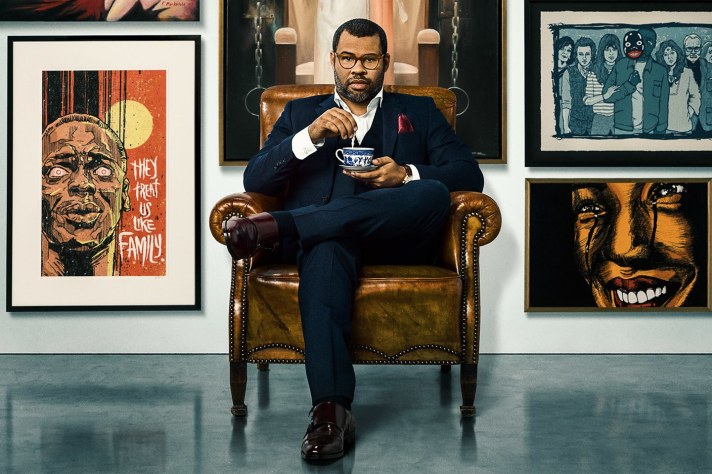 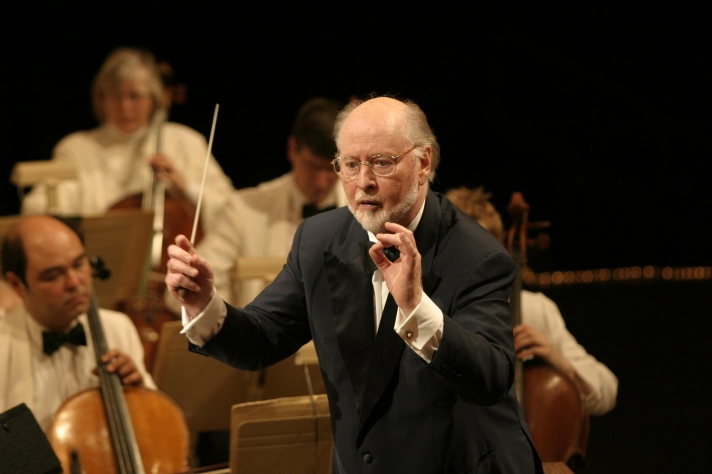 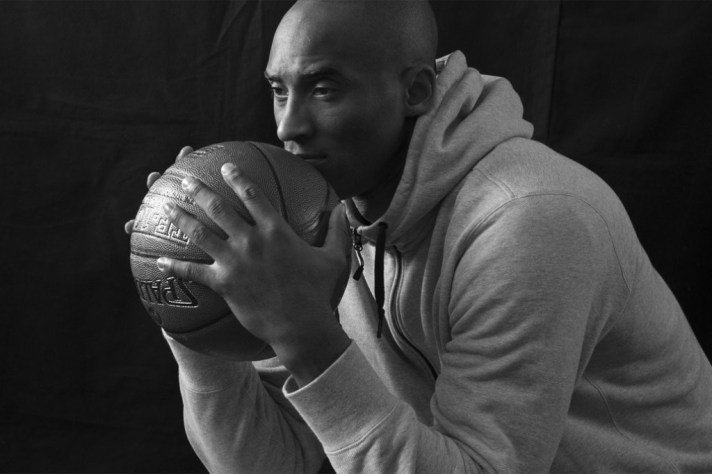