The nominations for the 90th annual Academy Awards were announced this morning. Oscar hopefuls Andy Serkis and Tiffany Haddish hosted the overly long announcements. Some interesting highlights include:

And the nominations are… 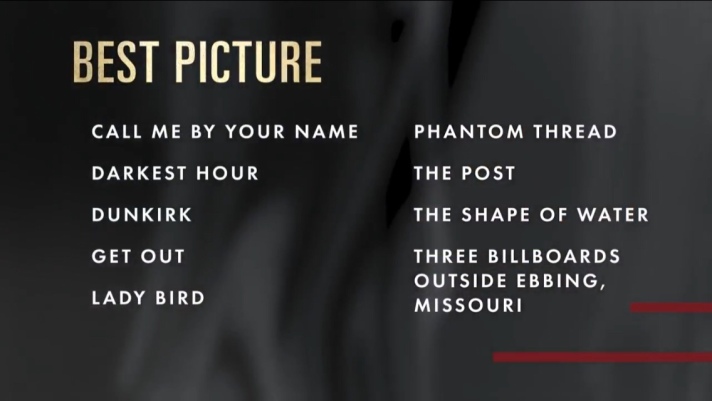 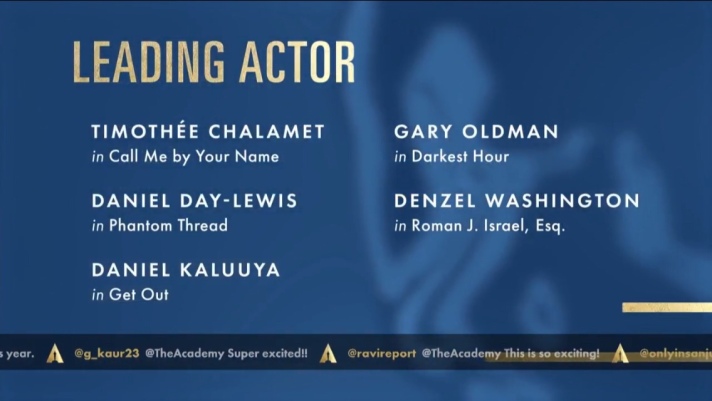 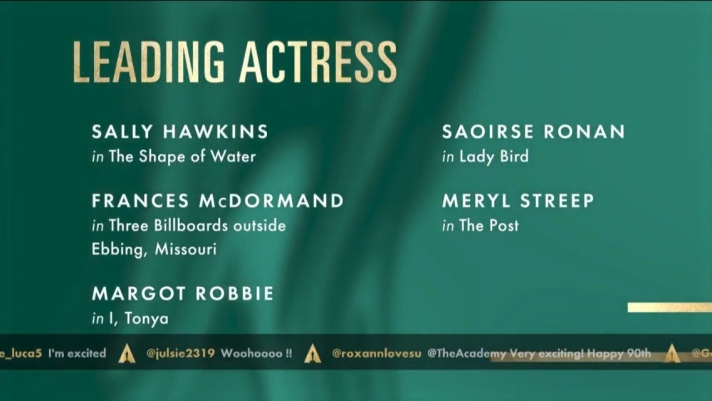 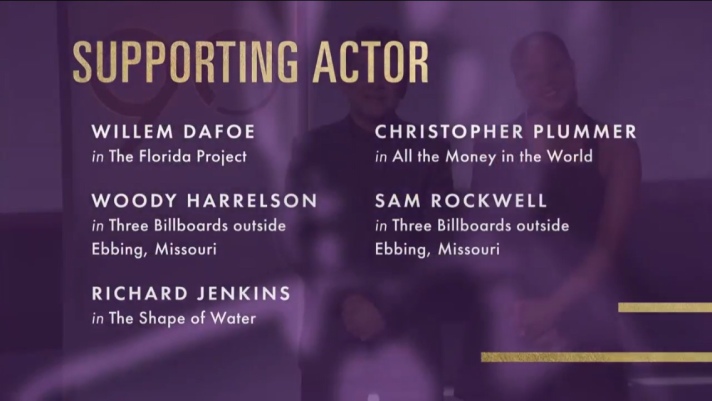 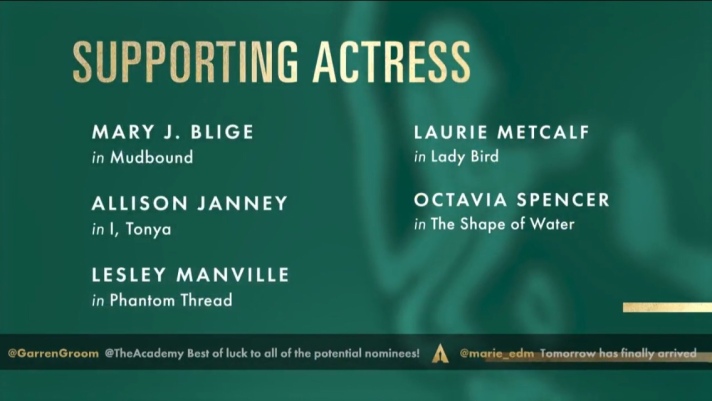 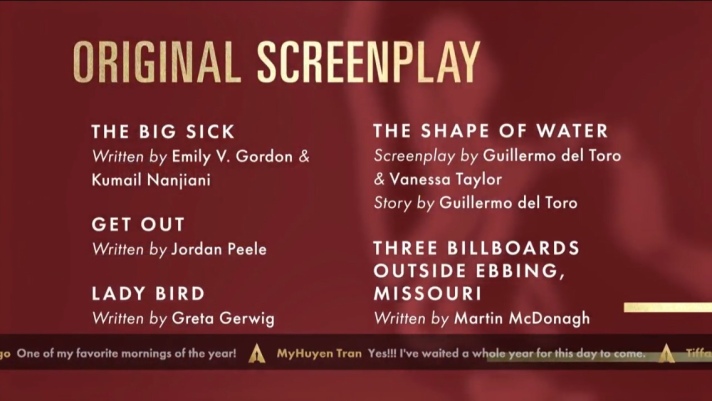 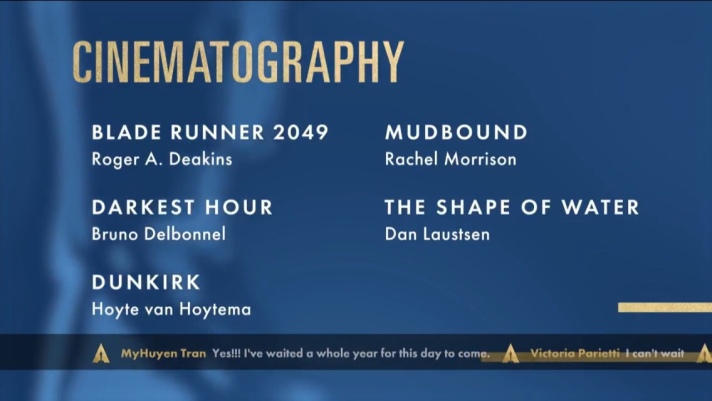 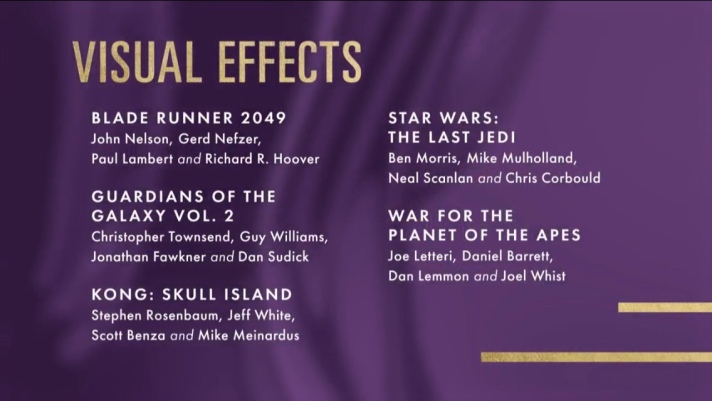 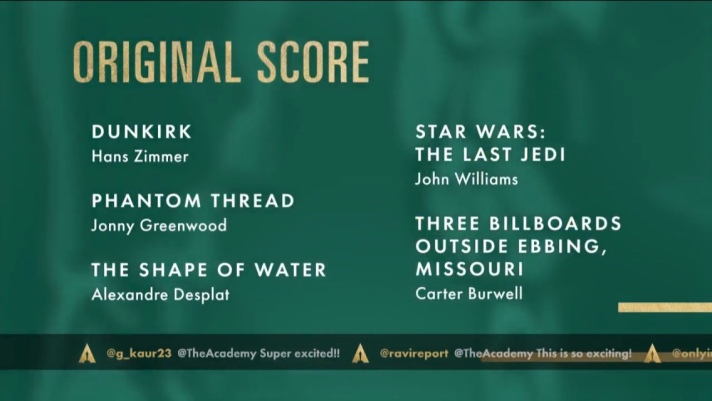 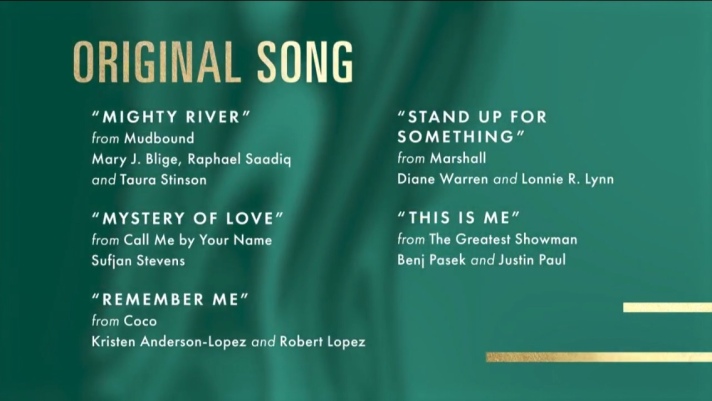 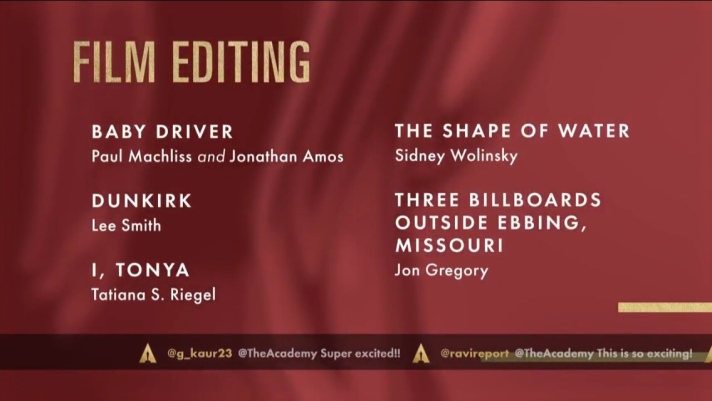 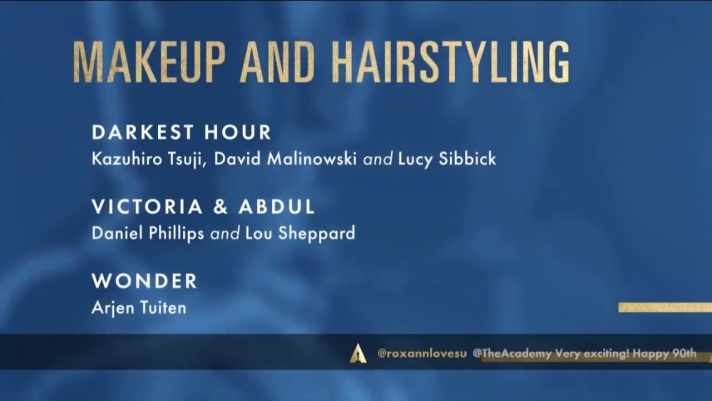 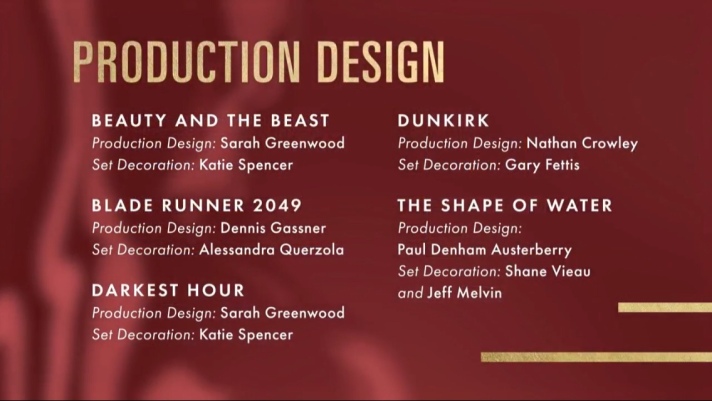 Which nominations do you agree with and what films got snubbed? I’m interested in hearing from you so leave your comments below!

For some unbelievable facts regarding these nominations, click here!