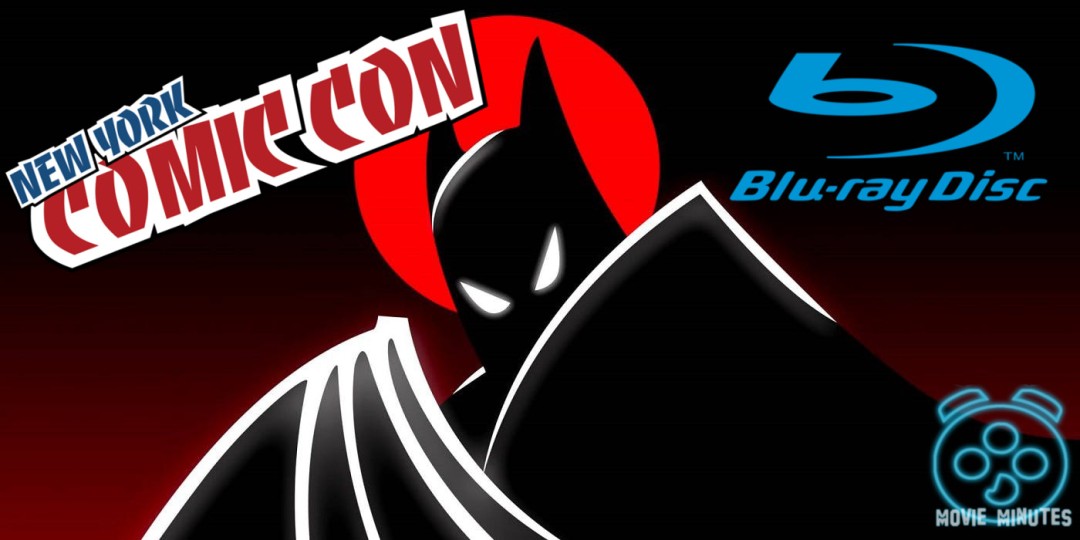 You can check out the specific announcement below:

Are you guys excited by this news? Have you been waiting for, like, ever to get a remastered version of this collection? I know I have! Hit me up in the comments below. I want to hear from you!