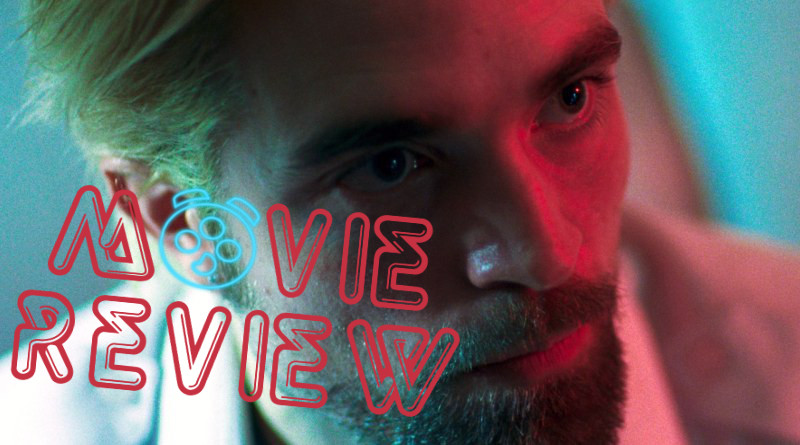 Review: ‘Good Time’ is a great movie about some bad people

You don’t need to like the main character of a story. You need only be compelled by them. That’s good new for Good Time‘s Constantine Nikas, a.k.a. Connie– a.k.a. Robert Pattinson– a.k.a. the sociopaths scum of the Earth whose exploitative escapades pile up like a devastating train wreck that’s increasingly tough to look away.

Through the course of Good Time, Connie ruins the lives of everybody unfortunate enough to cross tracks with him. He gets his brother Nick (played by co-writer/director Benny Safdie), the only person he truly cares about outside himself, thrown in prison for a botched bank robbery. He tricks an elderly woman into letting him hide out in her house, then seduces her granddaughter (who looks a lot younger than we’re told). Connie even drugs and frames a security guard at the local carnival, all in the pursuit of ten-thousand dollars needed to bail out Nick.

It’s the type of selfish and self-destructive behavior that makes for a fascinating character study and Pattinson is mesmerizing as a master manipulator with a gift for reading people and situations and orchestrating both to his advantage. Not unlike Jake Gyllenhaal in Nightcrawler or Robert DeNiro in Taxi Driver, Pattinson will have your skin crawling and leave you reeling for a shower.

Connie doesn’t care what he has to do or who he has to do it to on his way to reuniting with his brother. It’s what makes him far and away the most deplorable character in the film. That said, nearly everyone we meet is in one way or another deserving of our disdain. In particular Buddy Duress’s Ray, a whiny, low-life drug dealer who helps Connie navigate the neon-laden criminal underbelly of New York.

And thanks to Director Benny and Josh Safdie’s stylized vision, it’s a fittingly muted place to be. Frequently the singular source of light is a static, white television screen; a dim, blue street lamp; or the ghostly luminescence of some far off pair of headlights. The world Connie inhabits is constantly humming with a soft, bleak glow.

These bleak, electric colors work in conjunction with the pounding synth score to reflect Connie’s artificial soul. He doesn’t value people and relationships the way most people do. At times though I found the music to be too “in your face” and more headache inducing than thought provoking.

If possible, I recommend going into this film as blind as possible. I found that the trailer spoils a considerable plot point of the story. Regardless, Good Time is a great film about some bad people.

What did you think of Good Time? Were you impressed by Robert Pattinson’s performance? Who is your favorite movie sociopath? Let us know in the comments below!