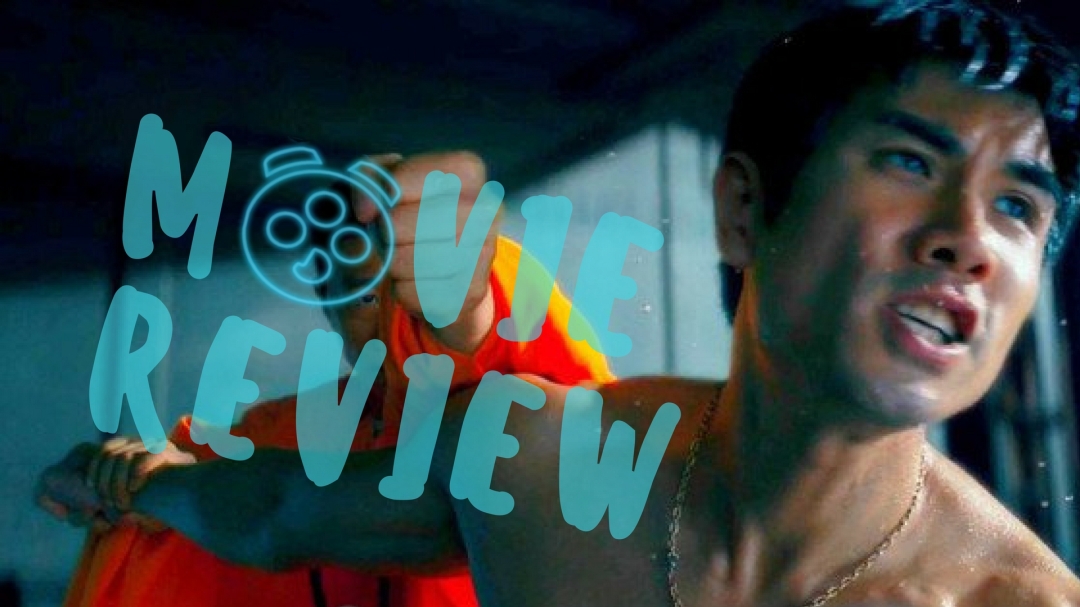 Review: ‘Birth of the Dragon’ serves as an insane, quasi-biopic for Kung-Fu legend

The world may never know what truly transpired during the legendary San Francisco showdown between Bruce Lee and Wong Jack Man back in 1964. There were few witness and still today there are conflicting reports. The one fact everyone seems to agree on is that there was indeed a fight.

Through the years, the tale of Lee vs. Man has grown to mythic proportions. Birth of the Dragon occasionally embraces that epic status in an attempt to straddle the line between serious character drama and campy Kung-Fu kick-assery. Results vary but this quasi-biopic can definitely offer up some high-flying fun if indeed you can forgive a few glaring flaws.

Despite its title, marketing, and being based on a real life occurrence, Birth of the Dragon centers around a fictionalized friend and student of Bruce Lee’s, a Caucasian American named Steve McKee (Billy Magnussen). Steve meets and, as if on cue, falls in love with Xiulan (Qu Jingjing). She’s a Chinese woman who’s been forced into labor by the China Town mafia. That’s right, a romance not involving Bruce Lee is the heart and soul of a movie that is otherwise supposed to be about Bruce Lee.

Not that surprisingly, the romance is never compelling, thanks largely to a lazy script that too feels uninterested in exploring this relationship. The awkward report between Magnussen and Jingjing stands out as the pair exchange the type of schmaltzy, uninspired dialogue that would make a scriptwriting professor turn away in embarrassment.

As dull as the central love story is, it does act as the catalyst that ultimately brings Lee and Man fist to fist. Prior to the final confrontation, however, a vast majority of the film consists of a tedious Ping-Pong-style alternation of scenes in which a macho Steve relays messages between the martial artists. Each time we learn a little bit more about these two legends but the general takeaway is always the same: Lee wants to fight. Man doesn’t.

The good news is that interspersed throughout are some genuinely exciting fight sequences. Director George Nolfi is no stranger to action, having written The Bourne Ultimatum and directed the underappreciated The Last Stand starring Arnold Schwarzenegger. Here he doesn’t often shoot from different angles or rely on rapid-fire editing to create tension. Instead, Nolfi trusts his actors with some brutal choreography, opting to simply set the camera down and hit record.

The further into the film we go, the more grandiose the grapples become. Once Lee and Man eventually face off, not even the laws of physics can interfere. They’re practically superheroes the way they leap from tremendous heights without so much as a scratch and preform killer back flips from laughably tall heights off cement pillars. This fight in particular features some unfortunate overuse of slow-motion and obvious wire work.

The ultimate culmination is an insane, no-holds-barred brawl at mafia headquarters. No henchman or wooden piece of furniture is safe from the screeching Bruce Lee. However, once our hero kicks down the doors to the boss’s office, I couldn’t help but feel as if all this ridiculousness was undermining the more grounded story of why he was there in the first place– to save Steve’s girlfriend– which the film spends most of its time building up.

In terms of performances, Philip Ng is solid as an overly macho caricature of Bruce Lee who’s childishly obsessed with kicking Wong Jack Man’s ass in front of as many people as possible and wants to become the “CEO” of Kung-Fu badassery. Yu Xia is perfectly stoic as Wong Jack Man, a former master of Kung-Fu at the Shaolin Temple, who now seeks to humble himself by moving to San Francisco to work as a dishwasher.

Let’s quick talk about Man. He is without a doubt the most charming character in Birth of the Dragon. He’s always doing the morally upright thing and unfailingly seizes the opportunity to drop wisdom bombs on Bruce or Steve. It’s so easy to root for Man, in fact, that I couldn’t shake the impression that if his opponent’s name wasn’t Bruce Lee, then he’d surely be the hero of this story.

I’ll end my review by equating Birth of the Dragon to a fight. Some punches land while others don’t. Other times it’ll kick you where and when you’re least expecting it. You’ll be excited by some moves but also unable to recall why certain things happened. If you can take a lickin’ and keep on tickin’, this film might just be for you.

What did you all think of Birth of the Dragon? Do you think it works as a true Bruce Lee biopic? Or is this just another unfortunate case of Hollywood whitewashing? Let us know your thoughts in the comments below!