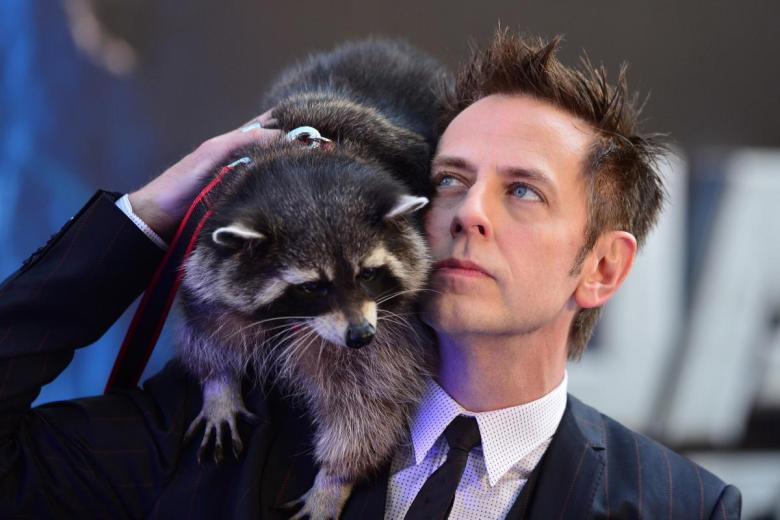 After months of speculation and rumors, Writer-Director James Gunn has confirmed that he will indeed return to helm Guardians of the Galaxy Vol. 3. Gunn made the announcement today via his Facebook account, stating that he did not want to partake in the “dishonorable” Hollywood tradition of pretending the third installment of the trilogy doesn’t exist.

In his post, Gunn goes on to say that his love of the characters goes “deeper than you guys can possibly imagine” and that he still has ideas adventures to take them on. The writer-director also cited his working relationship with Marvel Studios and Disney as playing a role in his decision to return, saying that the collaboration “has been the best of my professional career.”

Gunn wraps up his post with one last tidbit of info regarding ‘Guardians 3,’ clarifying that it will indeed take place after Avengers: Infinity War. You can read Gunn’s full post below:

What do you think? Are you excited to see James Gunn return to top off his trilogy? Or did you want Gunn to take a stab at another existing franchise? Perhaps you were more interested in seeing him do something more original? Let us know in the comments below!