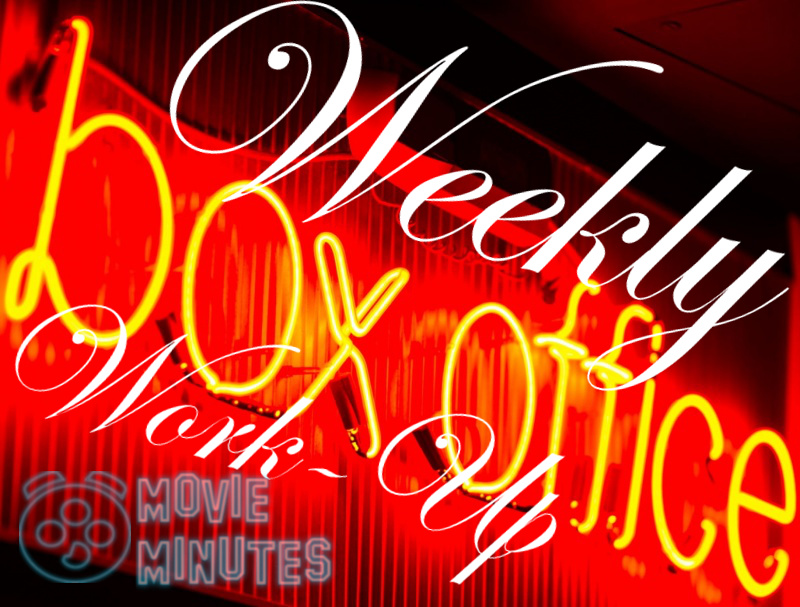 After a killer opening weekend,  Logan, Hugh Jackman’s swansong to fan favorite X-Man Wolverine, dropped to second place in its second weekend. It must have taken too much of the green serum because it could not keep up the ferocity against newcomer Kong: Skull Island. This news isn’t much surprising, though. ‘Kong’ has a more accessible PG-13 rating and with the lack of family friendly content right now, a lot of parents opted to share with their offspring a cross-generational admiration for giant monster mayhem.

Jordan Peele’s social thriller Get Out continues to hypnotize moviegoers with its spectacular critical reception and positive word of mouth. Not only is it a great film, but it’s also great alternative programming for those looking to escape the jaws of the reigning (and literal) box office beasts. It’s already made $111 million domestically off a $4.5 million budget.

Here are the specific numbers (all by the lovely boxofficemojo.com):

Opening this weekend is Disney’s highly anticipated live-action adaptation of Beauty and the Beast, starring ‘Harry Potter’ alum Emma Watson and Downton Abbey heartthrob Dan Stevens. Opening on a softer note this weekend is The Belko Experiment, a James Gunn-scribed slasher film. And opening even softer than that (if you can believe it) is the sequel nobody asked for, Trainspotting 2. Check in next weekend for the full breakdown!